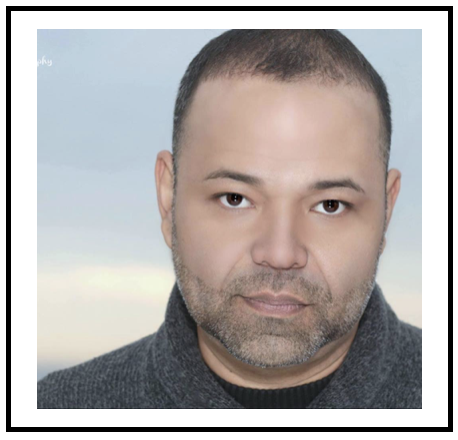 This Academy changed to course of my life and I could not be happier with the results I have gotten!! I only joined in August of 2017 and my experience has far exceeded my expectations. Neil Fuentes is my singing teacher and he helped me unlock a voice I didn’t know I had. If I could give this review 100 stars I would, it is and exceptional school for kids of all ages and even adults!​ 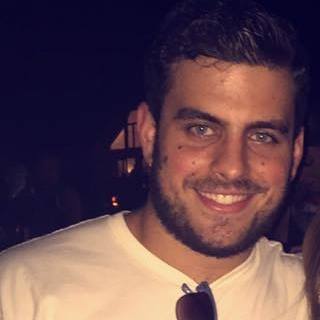 In 2012 Neil joins Sonido Libre, a 12 piece Salsa Band as lead singer. Neil develops an amazing show with this band which has been performing since then through the Tri-State Area.

Neil has solidified himself as a Connecticut power talent in both the entertainment and culinary world. “The Sensational Singing Chef”, airing on Connecticut Style on WTNH Television in New Haven, CT since 2009, continues to be a highly rated show for the network, garnering numerous awards and a cult-like following. Neil just became a Food Network Champion on the show REWRAPPED.

Two years ago Neil Fuentes joined Vista Life innovations as Gomez, in their production of Adams family.  Visit Life Innovations is an organization that helps individuals with special needs.  He had such a rewarding experience that he began to  teach voice lessons for them. This year he was selected to direct their next big production! Mr. Neil feels so honored  to part of such a worthwhile and valuable organization. He is  looking forward to continued relationship with them.

Neil has been trained and mentored by Master Vocal Billy DiCrosta to teach the NHAOPA singing method and is also an Accredited  Mix Technique Teacher through International Voice Teachers of Mix. 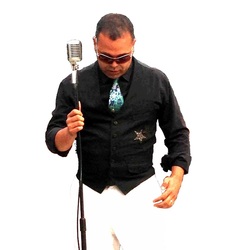 Mastering The Stage with Neil Fuentes

​Are you getting ready for a competition, a concert, or any kind of performance and need guidance on the song you will be performing? Neil will guide you through finding your voice, microphone technique, use of the stage, relationship between the lyrics , face/body language and more. With his classes you will build confidence and give the audience a great show that they will remember for years to come! 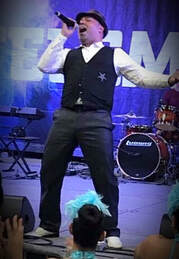 It's easy to take the next step:
Lessons are first come, first serve so contact us today to arrange your first lessons!
CONTACT US NOW
New Haven Academy of Performing Arts
phone: 475-238-8119
​
email: info@nhaopa.com
597 Main Street, East Haven, CT 06512
(Conveniently located off I-95 N and I-95 S)