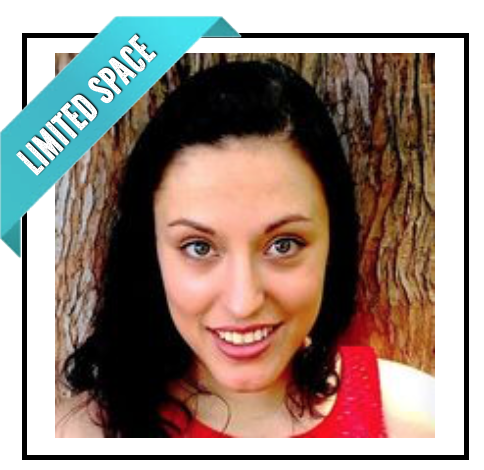 CALL TO BOOK NOW
Mezzo-Soprano Genevieve Clements has been an active performer since the age of 4. Throughout her childhood, Genny played the piano, baritone horn, and sang in local choirs and musical theatre productions, often receiving solos and leads. When it came time to decide on plans after high school, she decided to study classical voice at the Hartt School and the University of Hartford in West Hartford, CT. During her four years at Hartt, Genny studied voice with Cherie Caluda and Kyle Swann and performed with Hartt Opera Theatre.
During the fall of her junior year, Genny continued her studies in Milan, Italy, and performed with professional choirs in the area. While in Milan, she also realized her love of 20th and 21st Century music for the voice, especially contemporary opera and chamber music. In the summer of 2016, she traveled to Vermont to sing at New Music on the Point, a festival which allows composers to write chamber music for non-traditional instrumentations and have their works premiered and recorded by professionals at the final showcase. Her most recent engagement on the operatic stage was in New England Opera Intensive's 2017 opera scenes performance at Pickman Hall in Boston, MA.
Since graduating summa cum laude with her Bachelor of Music in Classical Vocal Performance, Genny has developed her proficiency and passion for teaching both voice and piano to aspiring musicians of all ages and skill levels. She loves helping people make and nurture a connection with music of all kinds. Genny sings with the Schola Cantorum at the Cathedral of St. Joseph in Hartford, CT and is an active performer and recitalist around the Hartford area.
She is so excited to be a part of the #NHAOPAFAMILY  by becoming a member of the Certified NHAOPA Coaches , specializing in voice and piano. She is also an Accredited Voice Teacher of Mix with International Voice Teachers of Mix