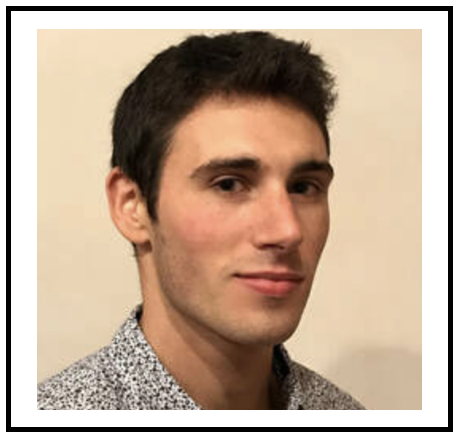 NOW ACCEPTING NEW PIANO/DRUMS/STRING STUDENTS!
CALL NOW TO REGISTER
Will Brennan is a performing Jazz guitarist, multi-instrumentalist and teacher. He began playing the guitar at the age of 12, beginning with mostly rock and blues. He attended Wilbur cross high school and the Educational center for the arts in New Haven where he began to fully immerse himself in the language of Jazz. He then went on to major in Jazz guitar performance at Western Connecticut State University where he also studied music theory, piano, jazz arranging, and composition. Since graduating magna cum laude in 2018 with his bachelors in jazz studies, he as been performing, recording, and composing in multiple music groups of many genres around the tri-state area. When taking lessons with Will one will also gain knowledge of music theory as he incorporates theory along with musical proficiency on ones instrument. He loves to share his passion for music with students of all ages and especially enjoys to see them grow as musicians and performers over time. He is incredibly excited to be part of the New Haven academy of performing arts family.

It's easy to take the next step:
Lessons are first come, first serve so contact us today to arrange your first lessons!
CONTACT US NOW
New Haven Academy of Performing Arts
phone: 475-238-8119
​
email: info@nhaopa.com
597 Main Street, East Haven, CT 06512
(Conveniently located off I-95 N and I-95 S)